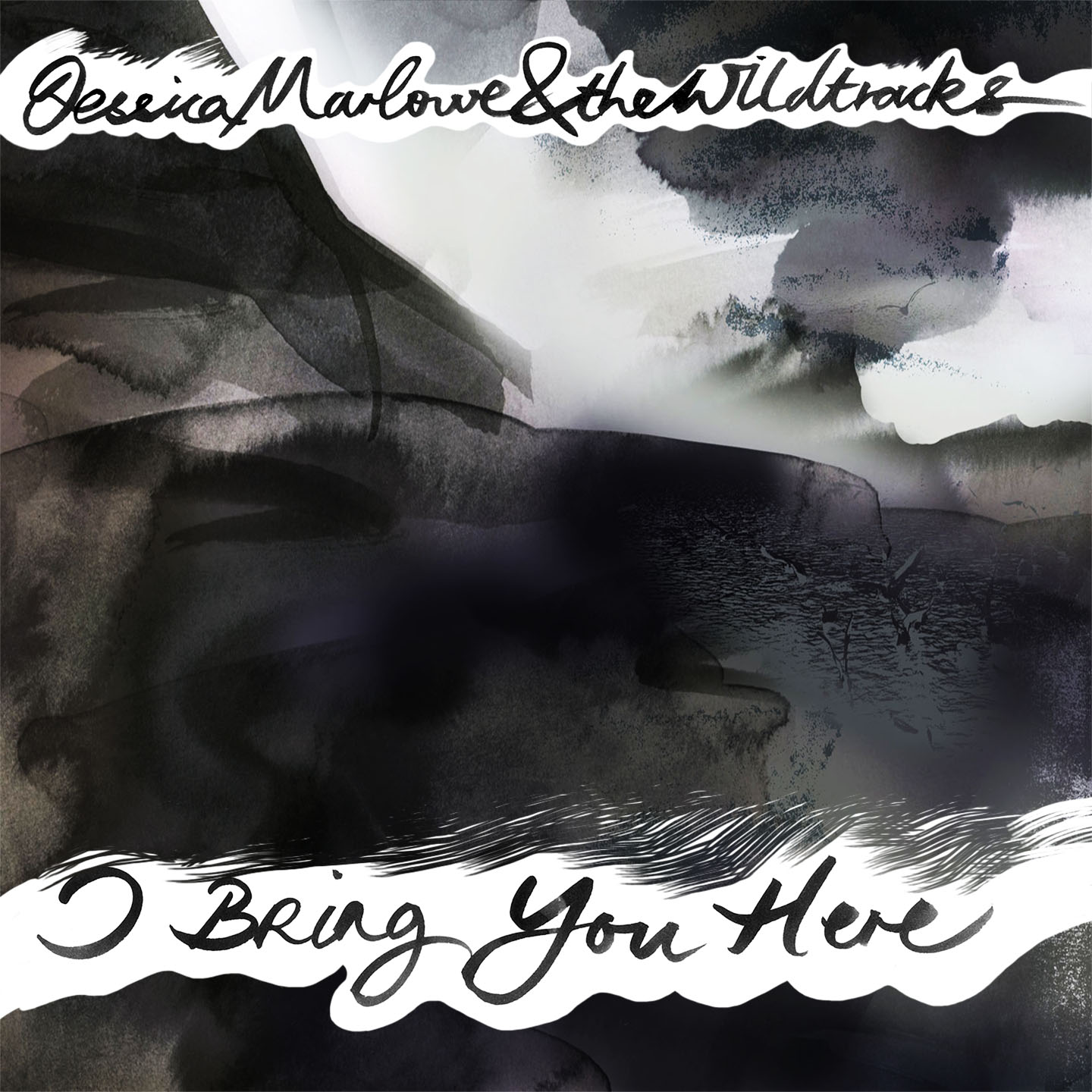 i Bring you Here

i Bring you Here Album Release

Wildtracks are proud to be finally releasing ‘i Bring you Here’ with Motto Motto Records this April 2015. The album was recorded by the great Andy Tex Jones at RadioTransmission studios, Berlin,Germany and Jessica’s studio in London.

It has been a very long process and it is great to finally sail our first 7 track release ‘i Bring you Here’ which has been kindly and generously supported and realised by great talent and friendship, those included below.

Produced by the impressive Dillip Harris, whose discography includes Michachu and the Shapes, Roots Manuva and UFO amongst many as well as the great Richard Whitehead (Folk House ,Bristol)who produced the song Invention.

This album is dedicated to and in loving memory of David Paul Marlowe and Joseph Amar.